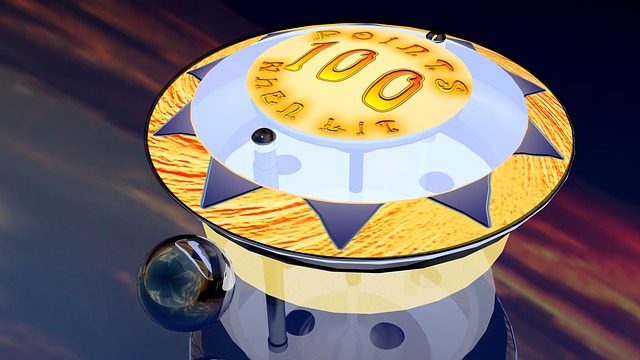 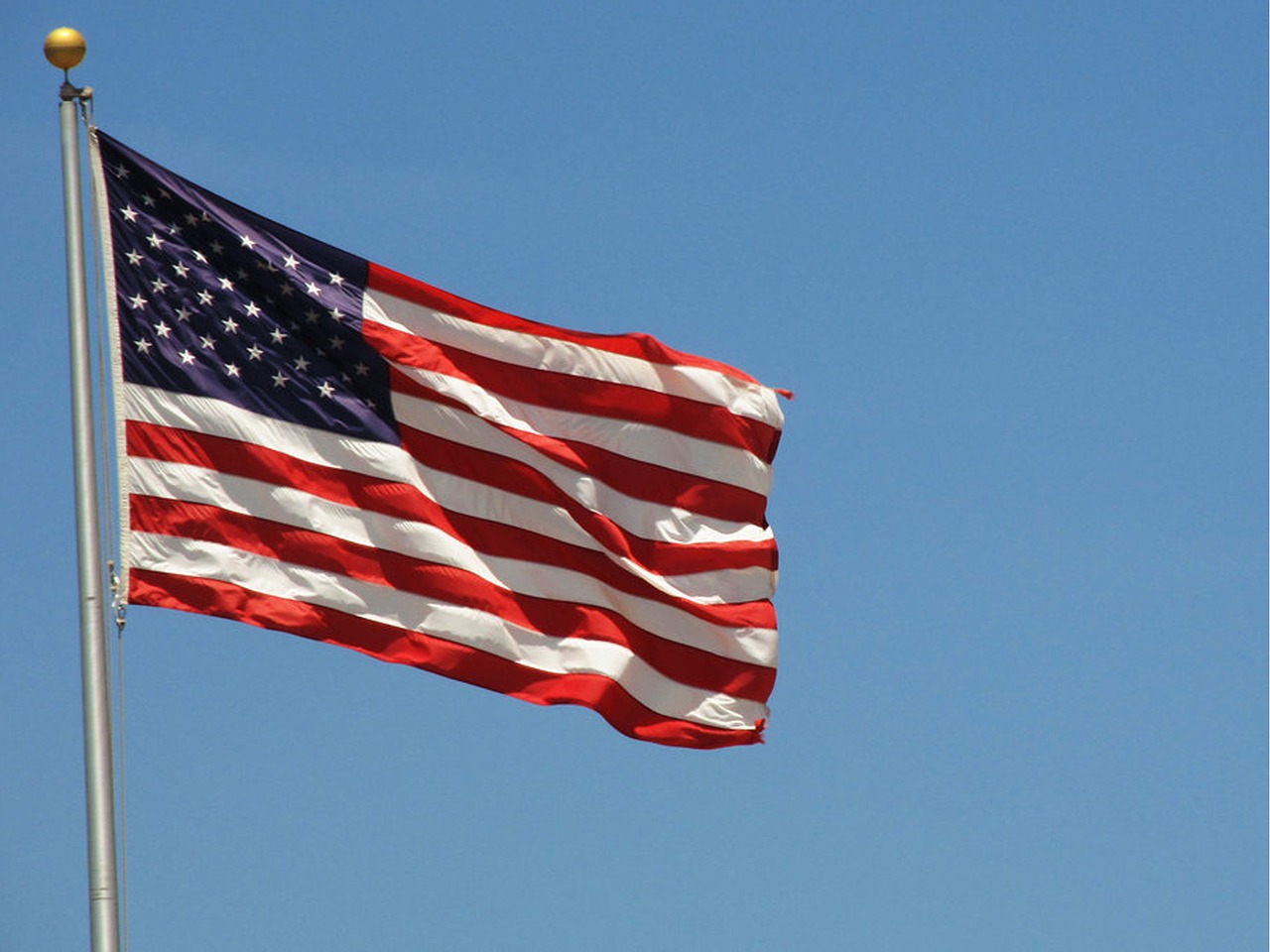 Without Trump America is doomed! What are we going to do if Trump loses? (Which it appears at this point as if he has.) Trump was the only one standing in the gap between American patriots and the ravenous, vile, disgusting, leftist communists that want to destroy our country as founded. The very idea of
Read More
Biden will win in a landslide Trump will win in a landslide Blue wave D Sweep Enthusiasm for Trump will carry him to victory Texas will go blue This is the year we get rid of Mitch And Graham Pollsters learned from 2016 Trump could get 25% of the black vote The Election will be
Read More
Trump may be so concerned with winning this election that he is willing to screw the Republicans for years. He has just declared himself the winner in Pennsylvania.https://pjmedia.com/election/matt-margolis/2020/11/04/trump-campaign-declares-victory-in-pennsylvania-predicts-reelection-by-friday-n1125558 I get it. The Trump campaign believes they have been hosed in Michigan, Arizona, possibly Wisconsin. He may be right. He’s already called for a recount in
Read More