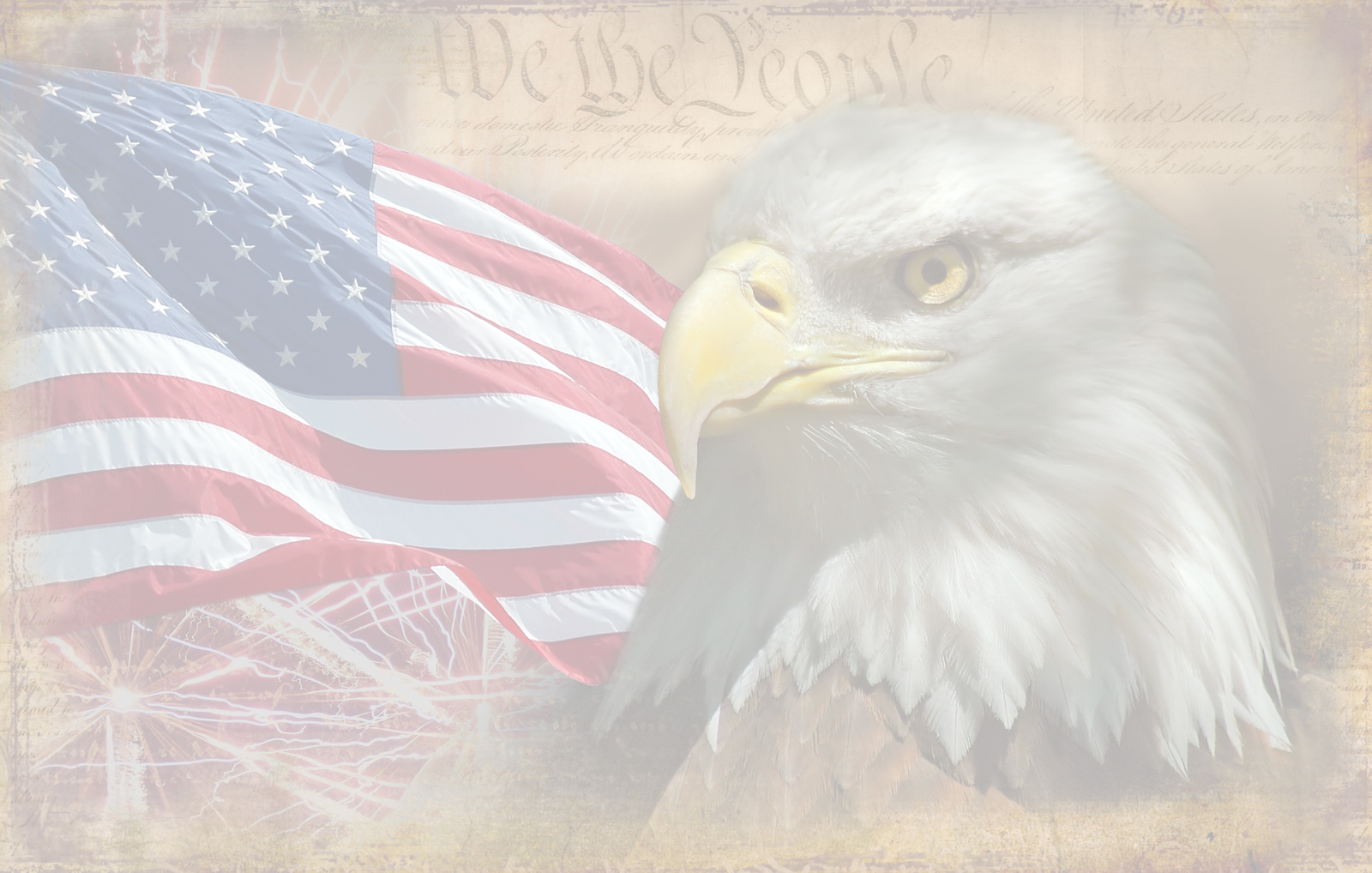 “In the coming weeks we will issue guidance on what you can and cannot do when fully vaccinated.” Joseph Biden, 46th President of the United States, March 11, 2021 in his first prime time speech since his inauguration Sorry, sir. You do not have that authority. The guidelines as to what Americans can and [what
Read More
This was originally posted on my personal facebook page. Felt it might be something worth exploring in more detail in this particular forum. Pretty sure I’ve managed to get my name on the list of “prime reeducation candidates” at least once over the last several years. However, just in case my name has inadvertently dropped
Read More
Proposed Executive Order to Rescind^DA Amend^BO Improve^VJ Update^VJthe Bill of Rights for a 21st Century America DRAFT v.1.0.7 Distribution: Eyes only pending committee ratification. Article [I] Congress shall make no law respecting an establishment of religion, or prohibiting the freedom from exercise thereof; or abridging the freedom of approved speech, or of the press to
Read More
When I was growing up, a good portion of my time was spent in the garden pulling weeds. From my grandfather, I learned that weeds, if allowed to grow unchecked would siphon the nutrients from the soil that the corn and tomatoes, potatoes, beans, pumpkins and watermelons needed in order to thrive. It was hard,
Read More
Yet another in an already long and ever lengthening list of affronts and outright subversion to the Constitution of the United States was perpetrated by the berserker regime of the Obama administration last week. For context, let me quote the First Amendment to the Constitution, the primary protection of freedoms that we as Americans were
Read More